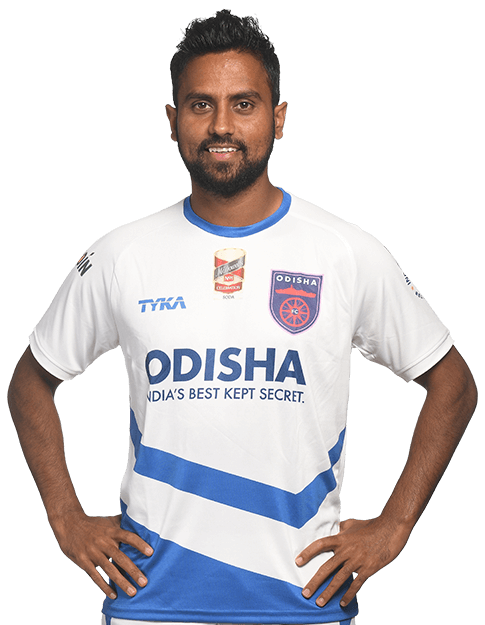 Bikramjit Singh started his career as a striker for his state team Punjab. He developed his game over the years to emerge as a player who could slot in different positions and primarily plays as a midfielder currently. Bikramjit’s entry into starting lineup sparked FC Goa’s brilliant comeback after a slow start to Hero ISL 2014 and he went on to be a vital cog in the Goa side which reached the final of the 2015 Hero ISL campaign. He then went onto win back to back Hero ISL trophies, first with ATK in 2016 and then with Chennaiyin FC in 2018-19. Having joined Delhi Dynamos FC for the 2018-19 campaign, Bikramjit scored two goals in 11 matches last season. He will be on the lookout for his third Hero ISL trophy, playing for Odisha FC this season.