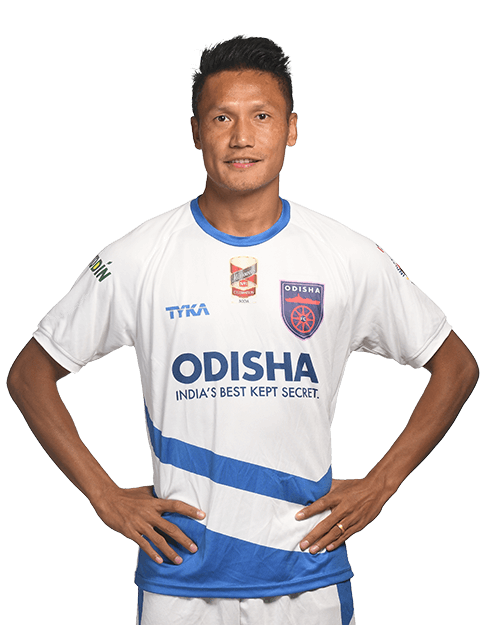 The towering left back hails from the village of Lengpui in the state of Mizoram. He made his debut for Shillong Lajong FC in Hero I-League 2012-13 and spent two seasons with them, before shifting to Bengaluru FC in 2014-15, with whom he won the Hero I-League 2015-16. With his ability to pump the ball up the pitch, his presence at the back made him an integral part of Mumbai City FC’s squad in Hero ISL 2015. Lalchhuanmawia joined the Stallions in 2017 and played 16 Hero ISL matches for them over the past two seasons. The defender will be on Odisha FC's books this time around.