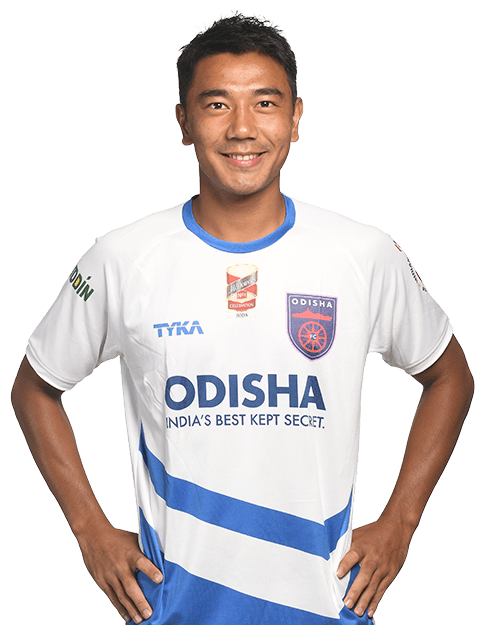 Having risen through the ranks at the Chandigarh Football Academy and the AIFF Elite Academy, Daniel Lalhlimpuia's major break came in 2015 when he signed for Bengaluru FC. He was part of the Bengaluru squad which reached the AFC Cup 2016 final. He got his first taste of the Hero ISL during a loan spell with Chennaiyin FC during their 2016 campaign, where he made three appearances. With Bengaluru’s induction into the Hero ISL in 2017-18, the hard-working forward made two appearances for the Blues during their run to the final. In search of more game time, the youngster moved bases to Delhi Dynamos FC in 2018-19 season, where he enjoyed his most productive season yet, playing 14 matches and scoring four goals. With Odisha FC for the 2019-20 season, the forward will be looking to extend his scoring run.