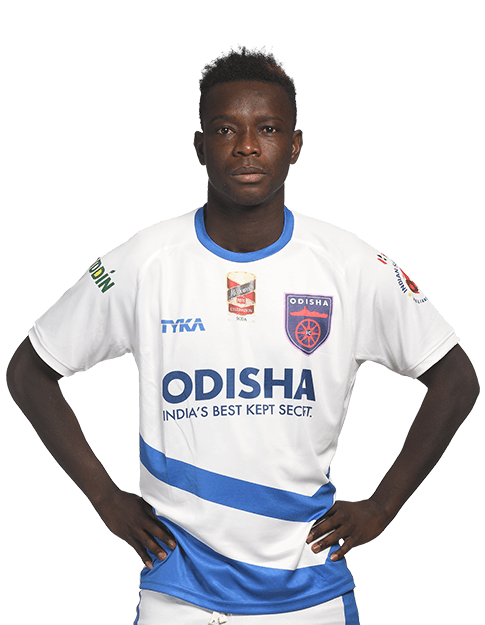 Born in Thies, Senegal, Diagne joined Belgian second division side Eupen in 2012. The midfielder's stellar performances in Belgium earned him a contract with Barcelona in 2014, where he primarily turned up for the Barca B side in the Segunda division. He was also drafted into the main squad for a Copa del Rey tie against SD Huesca, but was an unused sub. He returned to Eupen on a loan spell in 2015 and rejoined the club on a permanent basis again in 2017. He has been a regular fixture for the Belgian Club before joining Odisha FC. Diagne has played for the Senegal U-17 and U-20 national teams before making his senior team debut in 2014 in a 2-2 draw against Colombia.