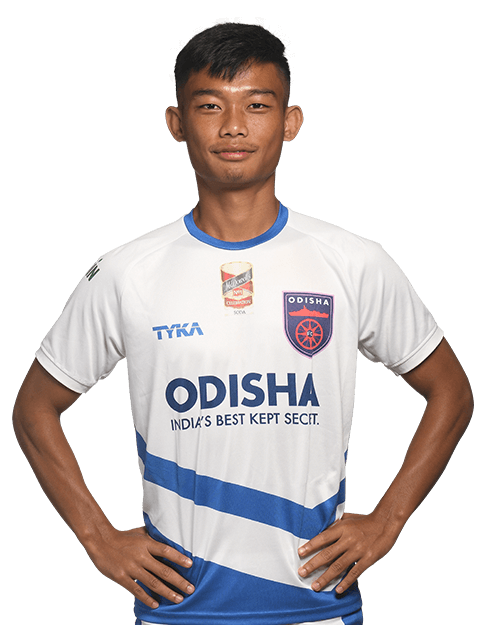 A youth product of the DSK Shivajians-LFC Academy, Jerry Mawihmingthanga made his Hero ISL debut in 2016 coming on as a substitute for NorthEast United FC against Mumbai City FC. The speedy winger truly burst into the scene in the 2017-18 Hero ISL with Jamshedpur FC, scoring a goal and providing three assists in 16 appearances. The Hero ISL 2018-19 season, however, didn’t quite live up to expectations as the Mizo winger found himself struggling for game time. The youngster moved to Odisha FC ahead of the 2019-20 season, where he will try and get back the form which made him one of the most coveted youngsters in India two years back.