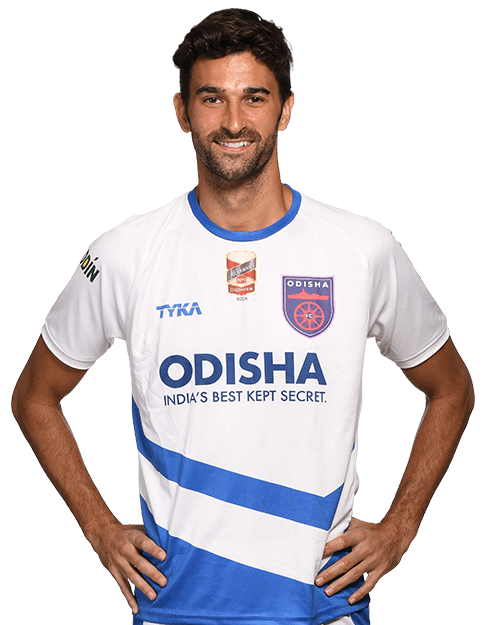 A product of the famed Real Madrid academy, Tebar spent the majority of his career playing in Spain, barring a two-year stint with English side Brentford. The midfielder arrived on Indian shores back in 2016 and made his Hero ISL debut in Delhi Dynamos colours. Tebar had a stellar first season in India and guided the Lions to the semi-finals with some stunning displays. He moved to FC Pune City for the 2017-18 season and had another productive campaign, helping the Stallions to the top four for the first time in the club's history. The 2018-19 season saw the Spanish midfield maestro return to Delhi as the club’s captain, but injuries saw his involvement restricted to just 13 appearances in what was a disappointing season for the Lions. Tebar will be looking to Impress for the Odisha FC in 2019-20.