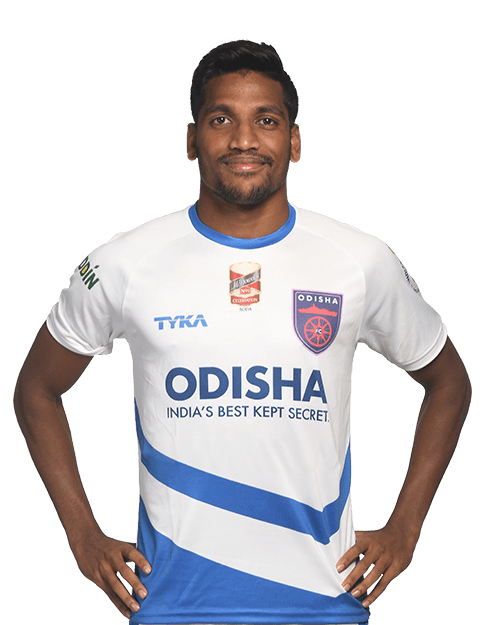 The Tamil Nadu-born winger made his professional debut back in 2017 in the Hero I-League with Chennai City FC and there has been no looking back since. A productive loan spell with Delhi Dynamos FC followed as he scored one goal and had four assists to his name in Hero ISL 2017-18. His performances facilitated a permanent move to Delhi and he impressed yet again with a handful of stellar performances in the 2018-19 season. The youngster will be eager to kick on and progress to the next stage, playing for Odisha FC this term.