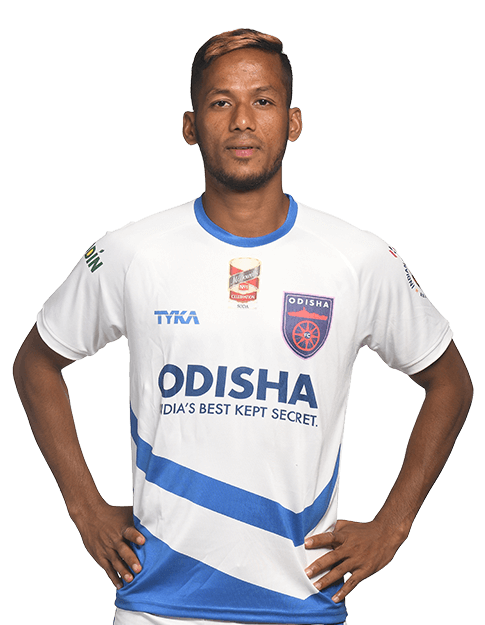 A Tata Football Academy product, Narayan started his professional career with Pailan Arrows. He made his Hero I-League debut against Salgaocar FC on 28th October 2012. After representing Pailan Arrows and Dempo SC, he made his Hero ISL debut for FC Goa and was a regular feature for the Gaurs for the first two seasons. The left back joined FC Pune City for the 2016 season but returned to Goa for the 2017-18 campaign, helping them reach the semis. He was a regular fixture for Delhi Dynamos last season. With 72 Hero ISL appearances to his name, Das will go into the 2019-20 campaign as one of the most experienced defenders in the league and will be looking to help Odisha FC to a fruitful debut campaign.