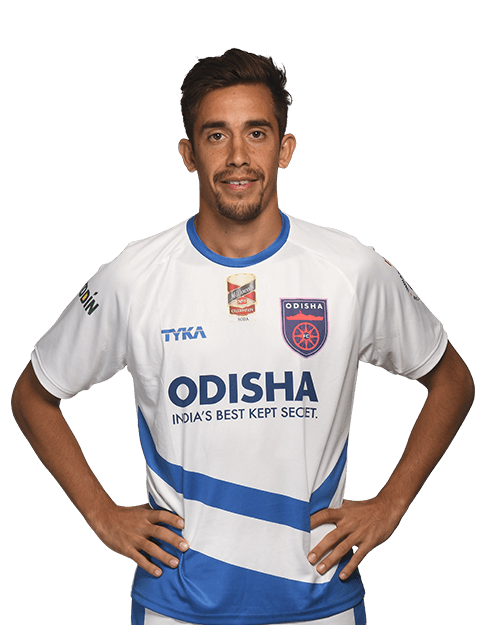 An attacking midfielder by trade, Guedes began his professional career with Buenos Aires-based Club Atletico Huracan back in 2009. In 2011, he moved to Argentine Primera Division side Olimpio and had an impressive season with them, drawing interest from 16-time domestic champions and former Copa Libertadores winners Racing Club. Following that, Guedes had loan stints with several Argentine clubs before making a move to Delhi. This will be his first venture abroad.