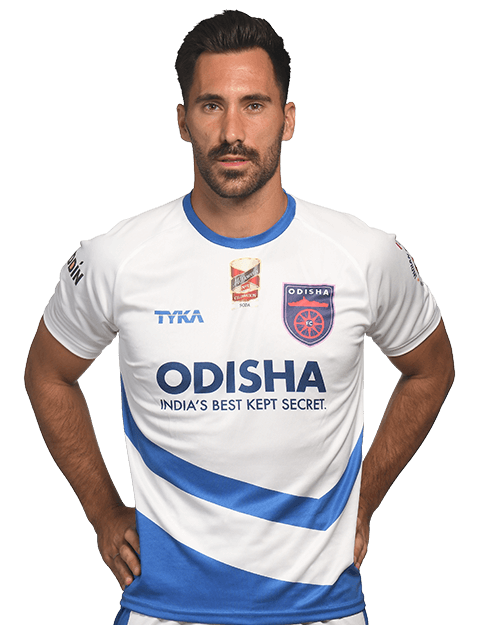 The midfielder made the switch from Bengaluru to Odisha following a hugely successful campaign with the Blues, winning the Hero ISL 2018-19 title. Xisco played a major part in that triumph, contributing with a goal and five assists. His move to India, ahead of Hero ISL 2018-19, was his first one abroad, after playing almost his entire career in his native country of Spain, featuring for teams like RCD Mallorca, Elche and Atletico Baleares among others.